The dentist Achyropoulos Claus was born and raised in Thessaloniki. He graduated from the Lyceum of the 13th and pan-Hellenic examinations introduced by the Dental School of Aristotle University of Thessaloniki where he got his degree in 1992.
He served his military service in the border area, during which provide dental care in mobilizable.

In 1994 he entered the University of London (University of London), England and attended the graduate program of Pediatric Dentistry (Paedodontics – Childrens’ dentistry) in Eastman dental institute and hospital for dental and oral health care. The specialty of Pediatric Dentistry covers dental and dental needs of children, adolescents and persons with disabilities. The Eastman Dental Institute is the largest graduate center of Europe and the University of London at the last ranking of universities around the world at European level in the second and fourth in world rankings.

During his studies he was trained in the full range of Pediatric Dentistry (methods that relate to modify the behavior a child uncooperative and techniques relating to the provision of painless dental care to children, prevention and treatment of dental caries, esthetic restorations in children and adolescents, preventive orthodontics, dental trauma, dental treatment using general anesthesia, etc.) and also prepared the postgraduate thesis. During his stay in London had the opportunity to be trained by distinguished professors in the field of dentistry such as C. Scully and K. Harley.

Following written and oral examinations received a Master’s Master of Science (M.Sc.) in Pediatric Dentistry, which had been awarded by the British Postgraduate Medical Federation.

Since 1996, maintains a private equipped with appropriate logistical dentist clinic in the city center of Thessaloniki where he works exclusively providing dental care to children and adolescents.

He is a member of the Greek Society of Pediatric Dentistry, the European Academy of Pediatric Dentistry and the International Association of Paediatric Dentistry. He has conducted series of talks both in the medical field (Infectious Hospital, Hippocrates) and an open audience as guest speaker major Municipalities of our city. He has also organized and participated as a leader in screening children attending kindergartens, primary schools and special schools.

Key areas of interest are dental prevention, trauma, the dental anomalies and aesthetic dental materials. He has participated in numerous conferences with scientific papers and presentations on topics dentist. 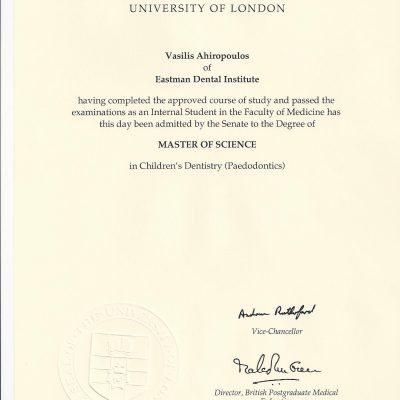 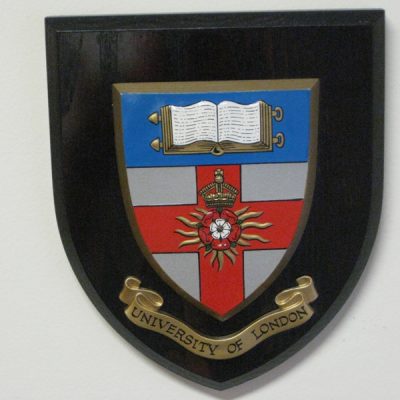 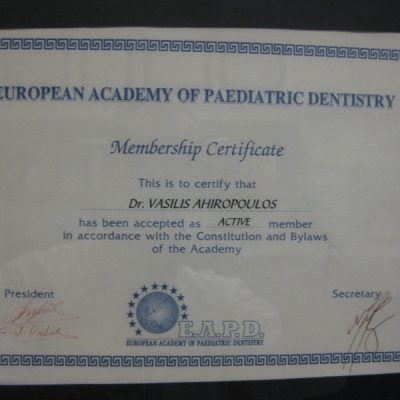 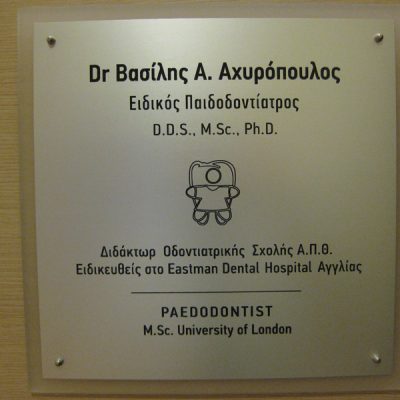 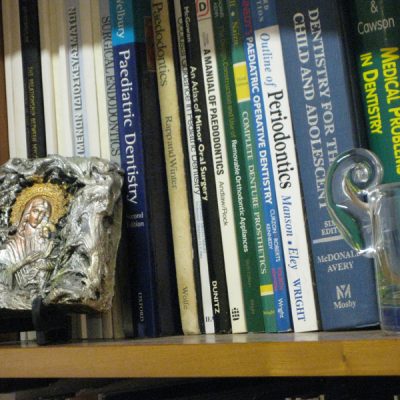 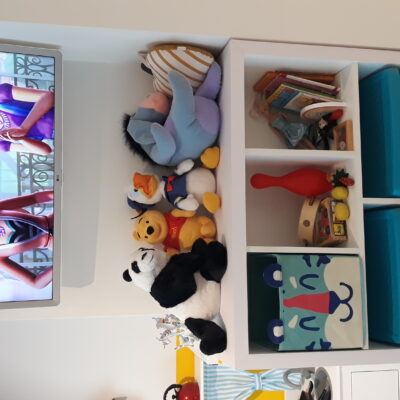 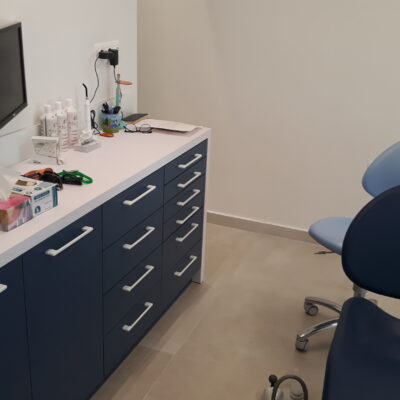 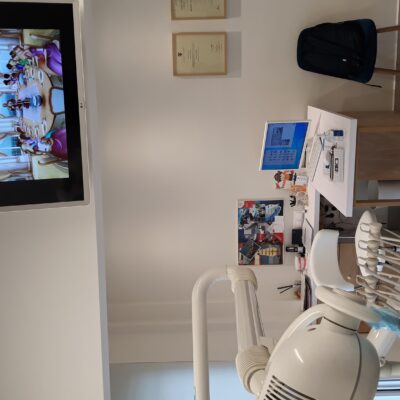 Hosted by stakaman.gr | Developed by MyCompany